Computer Repair in Deptford and Docklands History of Technology 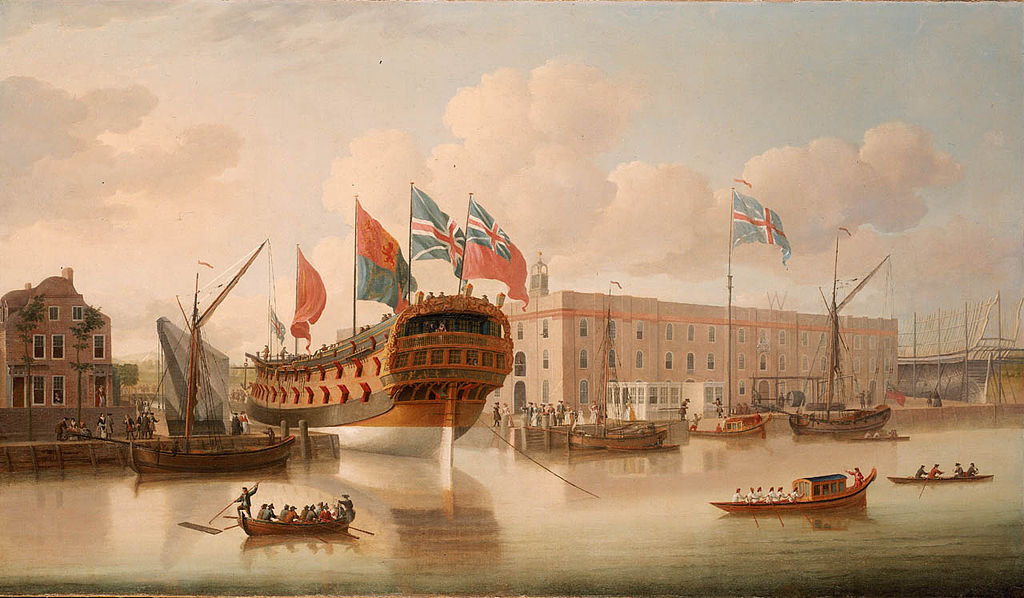 Deptford, situated in the Royal Borough of Greenwich, is a historical landmine. The boarder of Surrey Docks, where we provide computer repair in Deptford and the surrounding areas, is home to such things as the first Royal Dockyard, Deptford Market and one of the world’s oldest stations, Deptford Railway Station. With Canary Wharf on the north bank and the Royal Naval College, now University of Greenwich, on the south bank, it is a highly important area of the Docklands.

The Royal Dockyard of Deptford, in Convoys Wharf, was built during Henry VIII’s reign in 1513; this was just the start, over the next few centuries the Docklands expanded, bringing in goods from around the world. Deptford’s Dockyard was where the warships were built and maintained but has since became synonymous with noteworthy admirals Sir Walter Raleigh and Sir Francis Drake, who Queen Elizabeth the First knighted on this site. Although now the technology associated with the area includes PC repair in Deptford among other things, just a couple hundred years back, it was at the forefront of innovative shipbuilding and design. 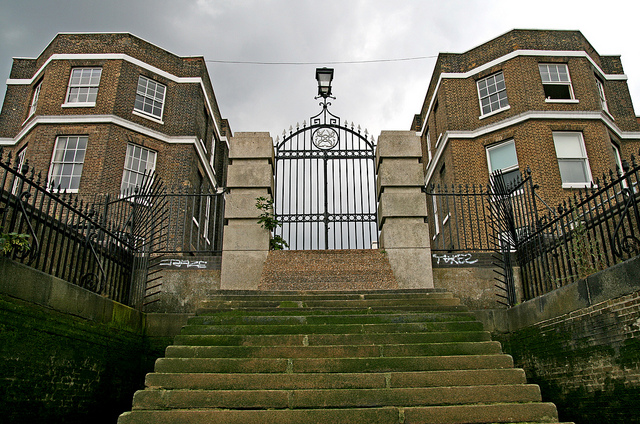 The Thames side entrance to Royal Victoria Victualling Yard, Deptford, is yet another historical landmark in the Royal Borough of Greenwich. Back in the day it was a place for naval ships to stock up on provisions before their long journeys across the seas. Pictured above are the gates and the rum stores, where rum that had been imported from the Caribbean was stored, leading to the immense wealth in London via the sophisticated banking system.

Another, less well known figure of Deptford is Samuel Pepys, who was a naval administrator and a Member of Parliament, but is now more known for the diary he kept in the seventeenth century. This diary has been an important primary source for English historians as it depicted, firsthand, the Restoration, the Great Fire of London, the Great Plague of London and the Second Dutch War. Nowadays, instead of a diary, it is not too hard to imagine that he would have blogged about these events, making use of our services like computer repair in Deptford, all the while being a big hit in social media.

So, thoughout the historical background of Deptford, pioneering technology has always played a major role in the advancement of the area. Nowadays, new technology is not reserved solely for the Navy or the Industrialist. The closest tech store is the PC world located on Old Kent Road. We at PC Hospital also offer cost effective computer services, specialising in Computer and PC repair in Deptford, and are available for call outs within 24 hours. Computer advice and help is also offered via our phone number 0203 714 3567. 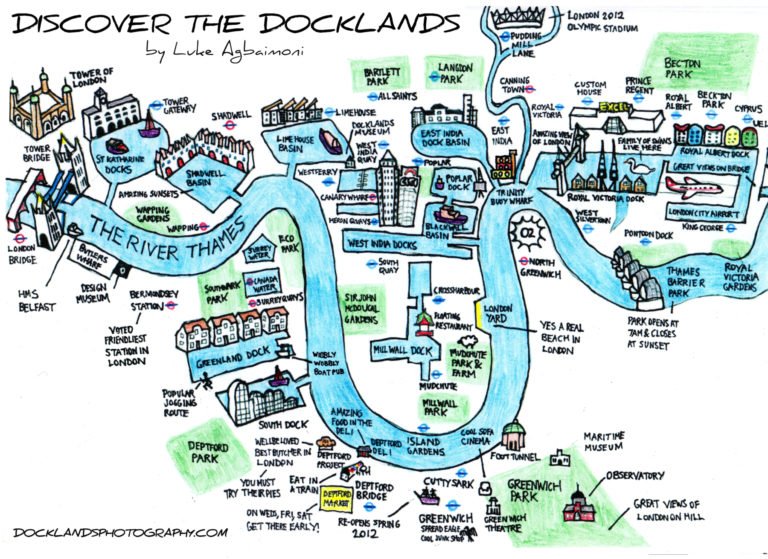