Canary Wharf; one of the main business districts of London during the day and, at night, a dazzling display of pretty lights, bars and restaurants, it is also a place of PC maintenance, major banks and shops. It is connected to the rest of the city via the Jubilee line and the Docklands Light Railway, this line, being elevated above ground, gives one of the best views of Canary Wharf especially at night while travelling though Heron Quays, West India Quays and of course Canary wharf station. Although now it may seem a modern utopia for wealthy bankers and business men, Canary Wharf used to trade in a very different way barely 100 years ago. 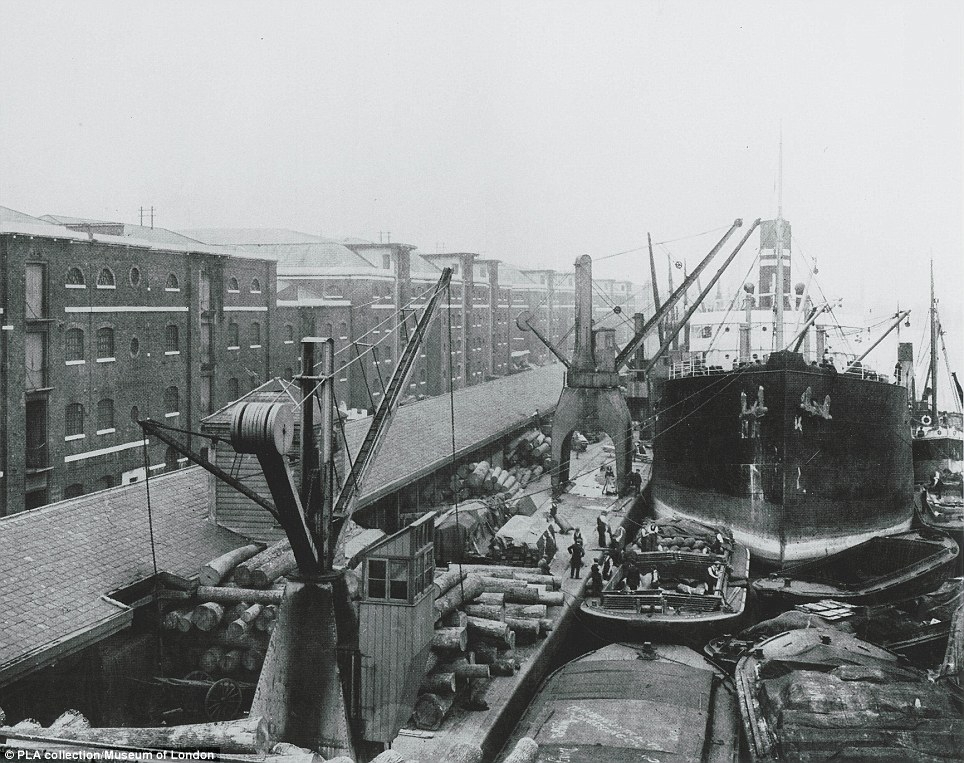 Canary Wharf and its surrounding areas used to be an important port, receiving imports from around the world like rum, sugar and, on occasion, elephants. Even further back in history circa 1200, before Barclays, Citi Bank and computer repair in Canary wharf even existed, the whole area was marshlands but by the 1500’s it had been transformed into a port for merchants, seeing off the ships sailing as far America. The early 1800’s saw the opening of West India Quays which, at the time, was considered to be one of the greatest civil engineering accomplishments, although with pioneering inventions from the last few decades, like the internet, along with necessary computer maintenance, it is a difficult concept to conceive. During this time, the area was prosperous from the ports activities, and continued to grow from the importing of raw materials like tobacco and animal skins.

During the 1930’s, while other countries where experiencing financial hardships from the previous world war and the Wall Street crash, the ports of London were responsible for 35 million tons of imports worth £700 million. This made the area very lucrative providing jobs for over 100,000 people; this draws parallels with today’s Canary Wharf, a busy and thriving area, although you can imagine the jobs back then would be a lot more labour intensive and back breaking, rather than the banking jobs, office jobs and those providing services like PC repair in Canary Wharf. However, by the 60’s and 70’s, when the container and cargo ships got too big to get up the Thames and were being diverted to Tilbury, the docks stopped trading and closed up.

It wasn’t until the late 80’s that the plans for what we now know as Canary Wharf were accepted. The 90’s saw the first buildings completed, like in 1991 when the UK’s 2nd tallest skyscraper, One Canada Square, was finished. Fast-forward though bankruptcy and further development and Canary Wharf finally has matched and furthered the 100,000 workers that were employed there 80 years ago. Its advances in technology have been great through-out its time, from ships, cargo and trade innovation to cutting-edge computer systems sorting the finance for the UK, computer repair in Canary Wharf, and the DLR.

As the business men of Canary Wharf want the best in technology, there is a Currys and PC World specially tailored to meet the needs of city workers. We at PC Hospital further the wealth of technology in the area by providing services such as laptop repairers in Greenwich all the way up the DLR line. We can service PCs and Laptops in the Docklands area within 24 hours of receiving a call. In addition, by dialling 0203 714 3567, you can get free advice and information tailored to your needs.