Litecoin mining my experiences, the good the bad and the ugly. 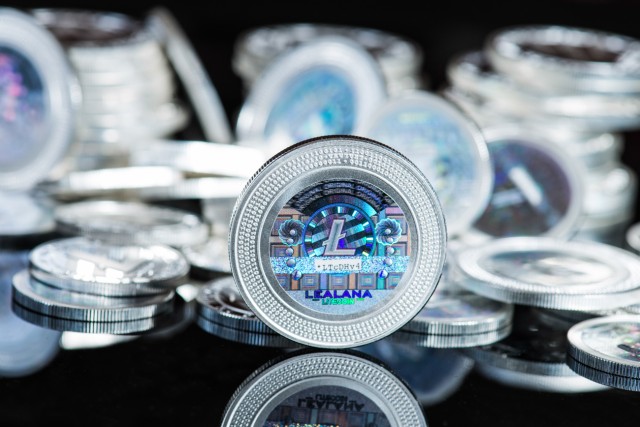 If you’re new to the world of Bitcoin, Litecoin and crypto currencies in general. A simple definition would be to say that they are a new form of digital currency. In very much the same way that we have adopted the credit card after years of using physical paper money (Cash), it is hoped that Litecoin and other crypto currencies will gain acceptance on the basis of their significantly lower transaction charges in comparison to credit cards and interbank cash transfers. This is achieved by a decentralised system where the transactions are checked and verified by the computers of ordinary members of the public. Typically referred to as “Litecoin miners”. All the transactions are secured with the highest forms of encryption, it’s very design makes the system almost impossible to take advantage of as it would mean an attacker would have to have the combined processing power of the entire Litecoin network at their disposal to even begin to attempt to compromise its security.

What’s in it for the Litecoin miners you may be asking yourself. Well the system is designed so that those members of the public using Litecoin mining machines made by companies such as Alpha Tec and KNC miners would themselves be given a reward of FREE coins as long as they kept their machines running on the network. This process is called mining as you are in fact generating new coins as well as assisting transactions between two parties. Possibly a buyer and a seller of Litecoins or simply the movement of Litecoins between two different accounts. These accounts can sometimes be referred to as your Litecoin address or wallet address. As this is a decentralised currency, securing  the PC with which your account is most commonly accessed is fairly important as with any form of currency. Securing a digital wallet is very simple it just requires  a few clicks on your mouse acknowledging you want the wallet encrypted and providing a passcode.  I would always recommend securing the wallet first before actually moving coin to it. Once encrypted the process of compromising it is very difficult. There are other options to use an online wallet  with 2 factor authentication and have them provide much of the security for you. There security policies will be in line with the global ISO 27001 standard.

The primary reason for starting this blog post is to publicly review my recent purchased Alpha Tech Viper mining machine in January 2014. Prior to this date I had built a couple of Litecoin minings rigs using 7950 and R290 I will be documenting my success and failures  in attempting to enter the crypto currency market at such a late stage. Come back to review later post and see how I am getting on with the project. 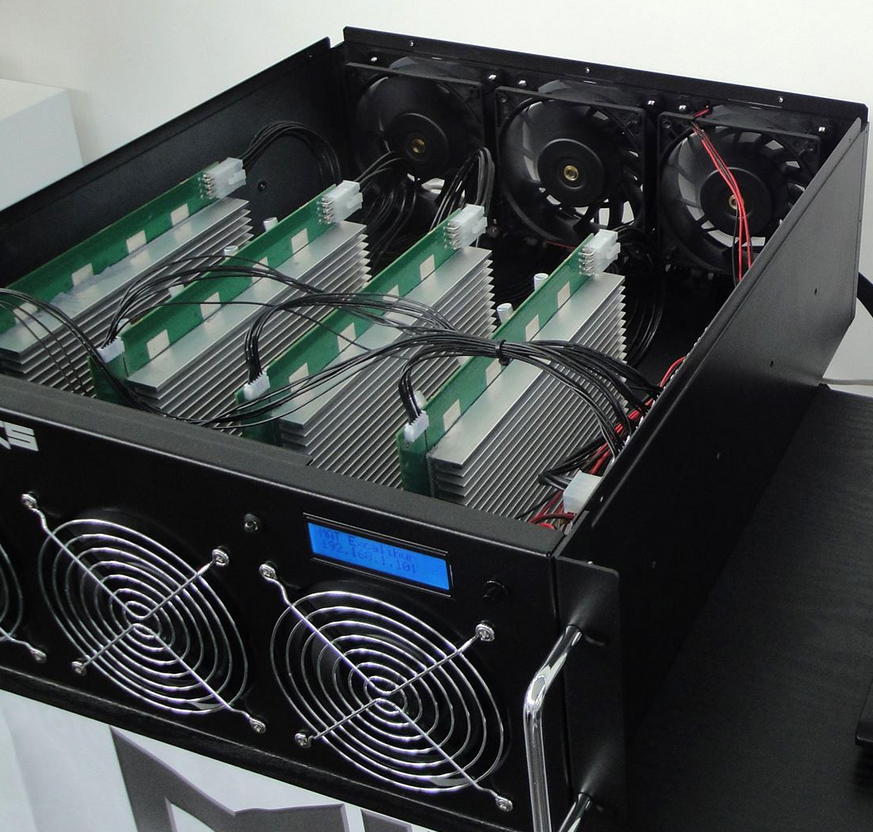